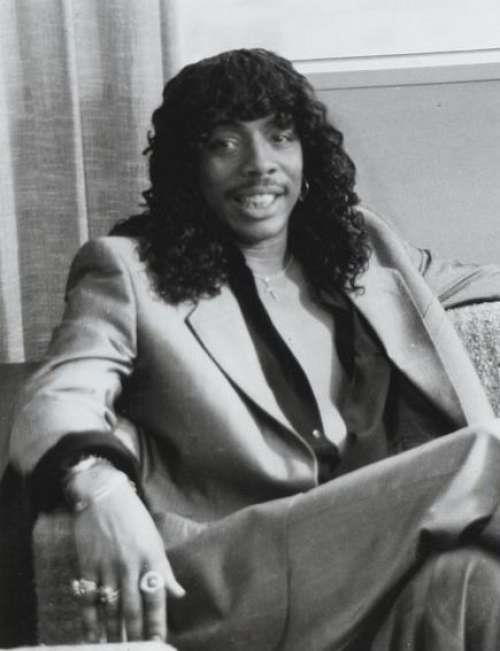 At the Forest Lawn Group of Cemeteries we are honored to provide perpetual care for so many African Americans whose accomplishments had a profound impact on our community, our nation and the world.

An American orator, activist, suffragist and reformer. Called “the best known Colored Woman in the United States,” Talbert was among the most prominent African Americans of her time. In 2005, Talbert was inducted into the National Women’s Hall of Fame.

Born in Washington, DC, John Brent moved to Buffalo after his education and opened his own architectural firm here.  Among his noted designs are the Michigan Avenue YMCA, which would become the cultural center of Buffalo’s African American community, as well as the gates to the Buffalo Zoo.

When the civil rights movement was in its infancy, Annie Singleton provided a safe and supportive space in her home for a literary club of seven Black male college students at Cornell University. This gathering was the genesis for the first intercollegiate African American fraternity.

A right handed power hitting shortstop, he hit 60 home runs for the 1894 Findlay Sluggers.  He played for, captained and managed seven Negro League Championship teams from 1895-1914, then did the same for various Buffalo baseball clubs from 1915-1933.  He is buried in the Forest Lawn Group’s Lakeside Cemetery in Hamburg.

He was one of 16 men from Buffalo who enlisted in the historic Company D, 54th Massachusetts Volunteer Infantry of African American soldiers during the Civil War.  He served as a private initially in Company D, whose ill-fated raid of Fort Wagner was the subject of the Academy Award winning movie, “Glory”.